Fargo-Moorhead is unexpected – it’s not mountains, it’s not beaches, and it’s not swarming with tourists. It’s the anti-standard vacation. Smack dab on the border of two states and prairie for as far as the eye can see, Fargo is a hidden gem of nightlife, food, art, and frankly, fun. If you’re the type who loves a new, weird experience, something just a little North of Normal is exactly what you’ll get.

This 245,000-person city has 220+ local restaurants, over 17 craft beverage hotspots, 15+ museums and art galleries, year-round, semi-professional sporting events, hundreds of bars, and a boatload of outdoor activities to boot.

Locals are oddly nice… don’t be alarmed if strangers wave to you on the street or smile at you in the elevator. They’re just friendly!

Besides sheer surprise at how nice people are, you’ll also find a rich Scandinavian and pioneering heritage.

A Norwegian Stave church and Viking ship at the Hjemkomst Center, authentic pioneer village at Bonanzaville, USA, and foods that people who aren’t from these parts can barely pronounce (lutefisk, knoephla, or kuchen, anyone?) are evidence of this.

Home to the largest art museum in North Dakota – the Plains Art Museum – you can also find galleries, studios, and artist incubators across the city. Everything from beer cans to electrical boxes to building exteriors are decorated with the works of local artists.

Other things to do include visiting the Red River Zoo, which specializes in the care of cold-climate species, check out the Fargo Air Museum, which has everything from a Wright Brothers’ flyer to the Global Hawk unmanned surveillance aircraft, and get your photo with the infamous FARGO movie prop, the Woodchipper!

Beyond major attractions, Fargo is a young pup and knows how to party (the median age of the city is 30.5!).

Folks young and old hit the hopping bar scene, breweries, and music venues, where live music plays darn near every night of the week. Comedy? We’ve got it. Karaoke? You betcha. Add in open mic nights, pub trivia, and bingo, and we’re just getting started.

Fargo is the number one choice for tech startups – recently it was dubbed the “Silicon Prairie” – and a hub for major industries like healthcare, technology, and manufacturing.

It’s got the second largest Microsoft campus in the world, three major colleges, one of the top drone conferences on the planet, and yes, it even has Uber and Lyft.

Fargo’s an undiscovered city in the middle of the prairie. Weird. Different. Unexpected.

Wedged between the land of 10,000 lakes and the wild, wild west, it doesn’t fit into either mold. It’s a misfit, built for and by misfits and completely misunderstood.

So instead of going somewhere normal, go north. We’ll be waiting with pickles in our beer and plenty of ‘opes’, ‘you betchas’, and friendly waves hello. See you soon. 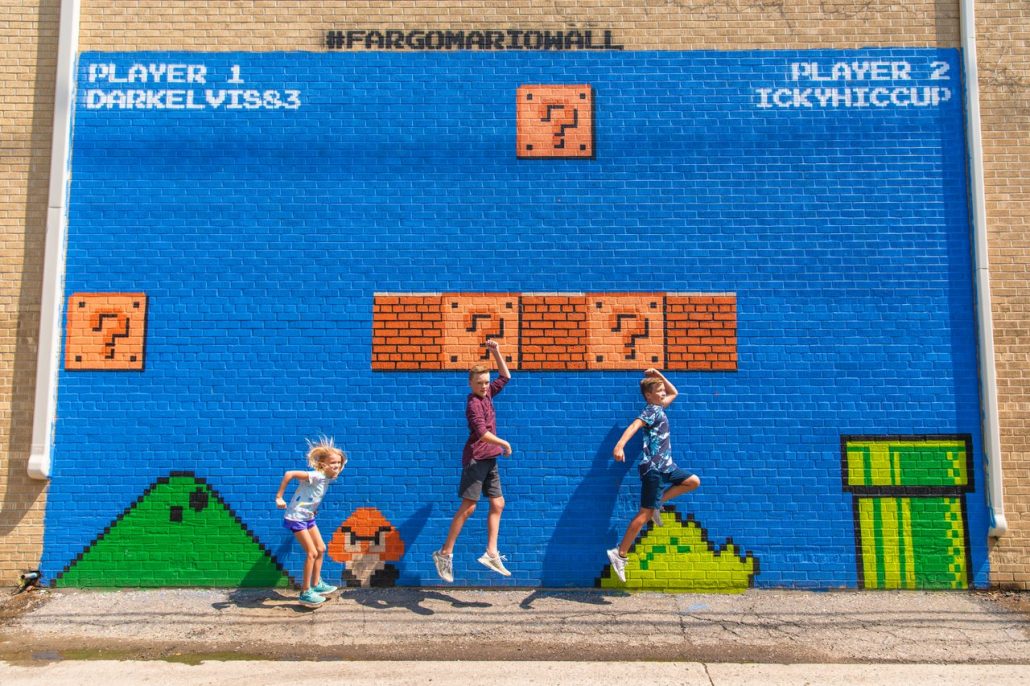 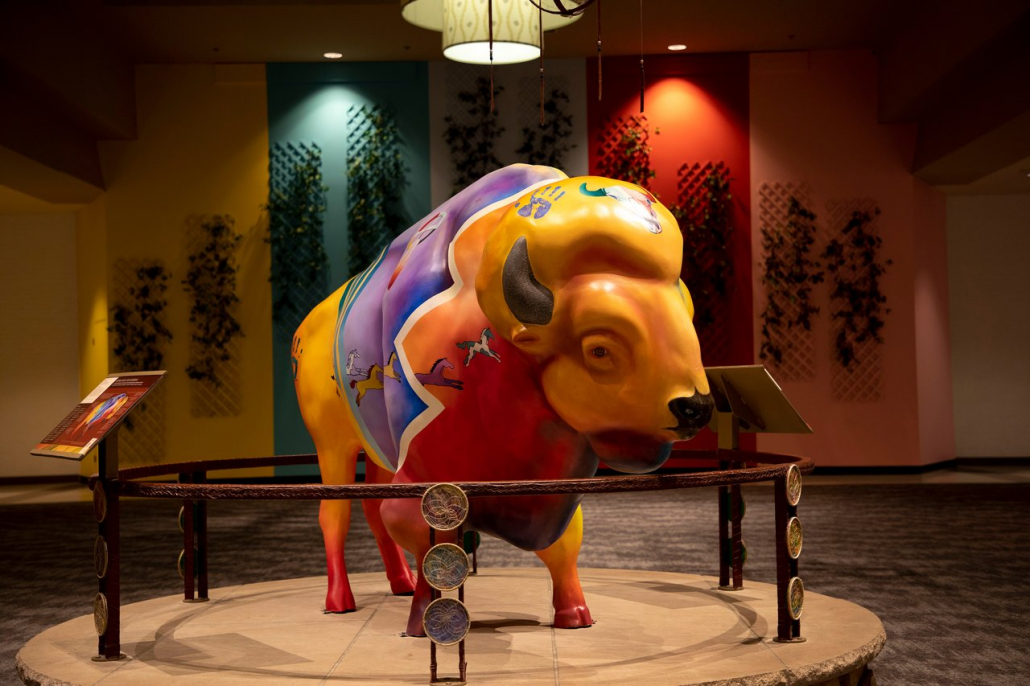 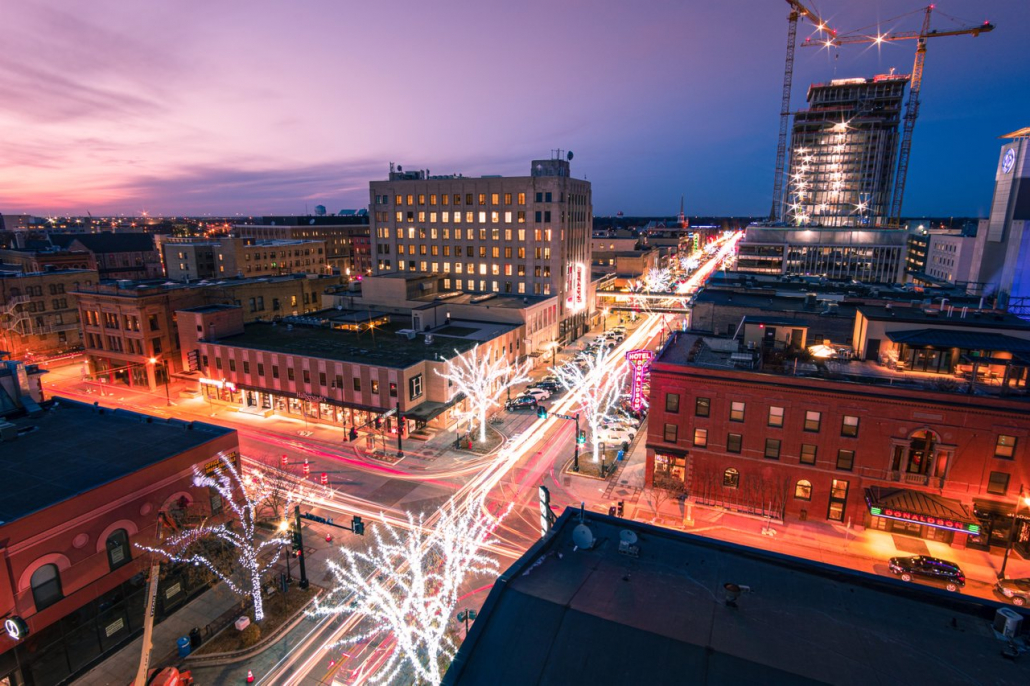 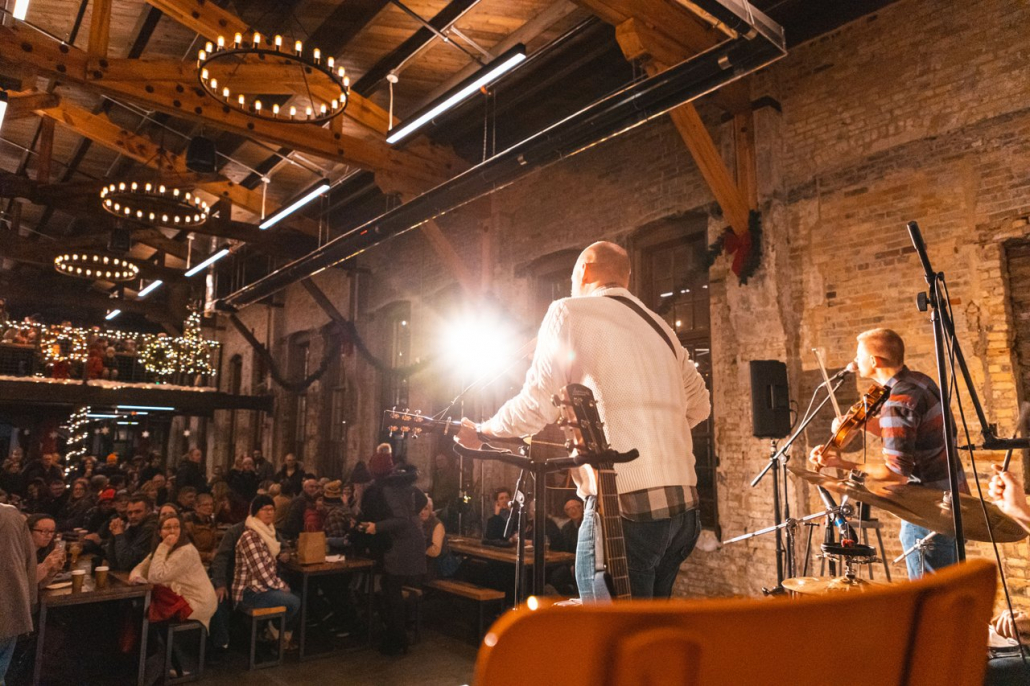 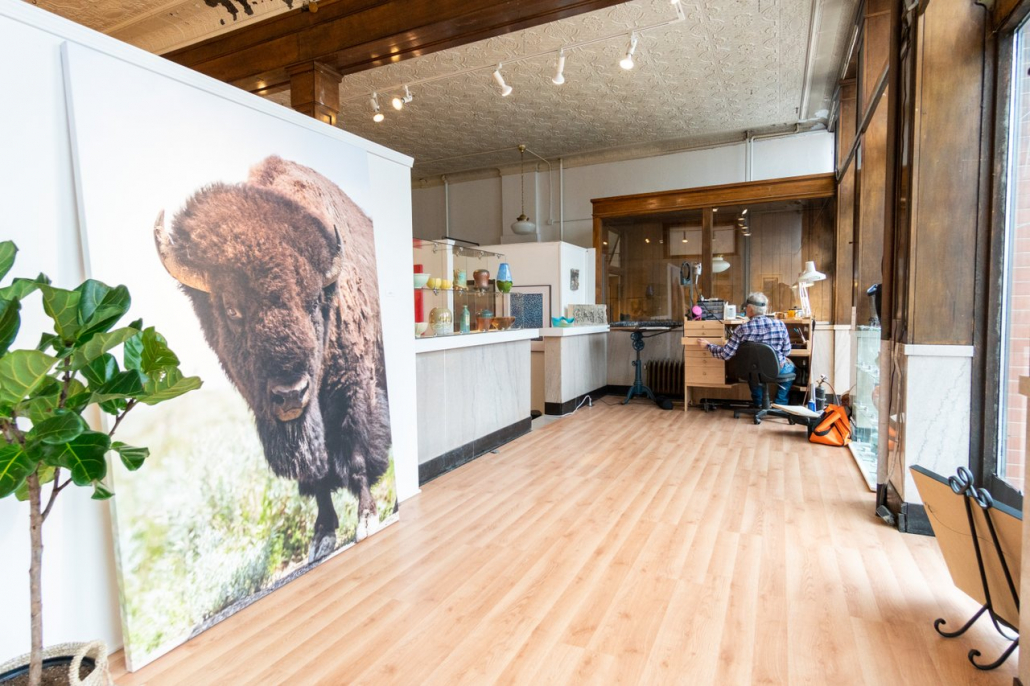 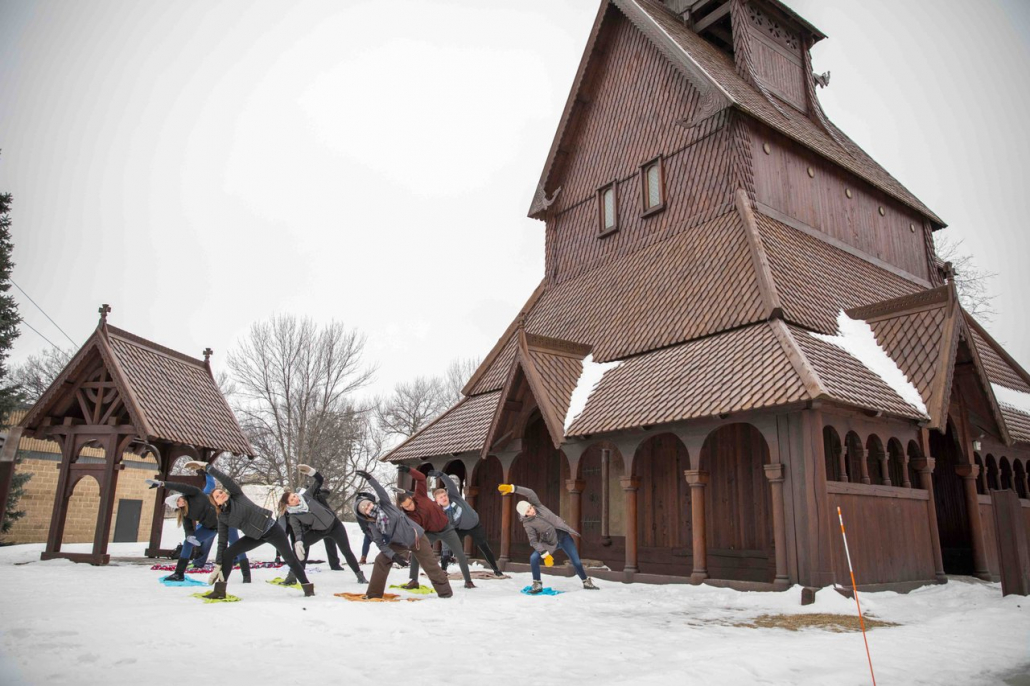 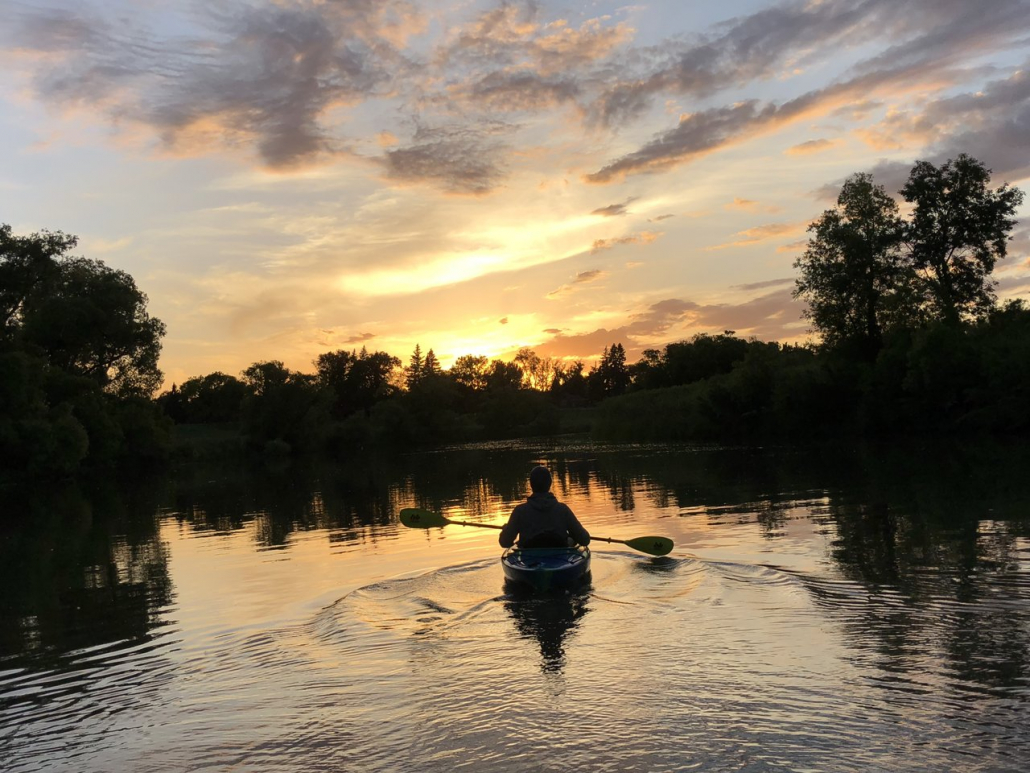 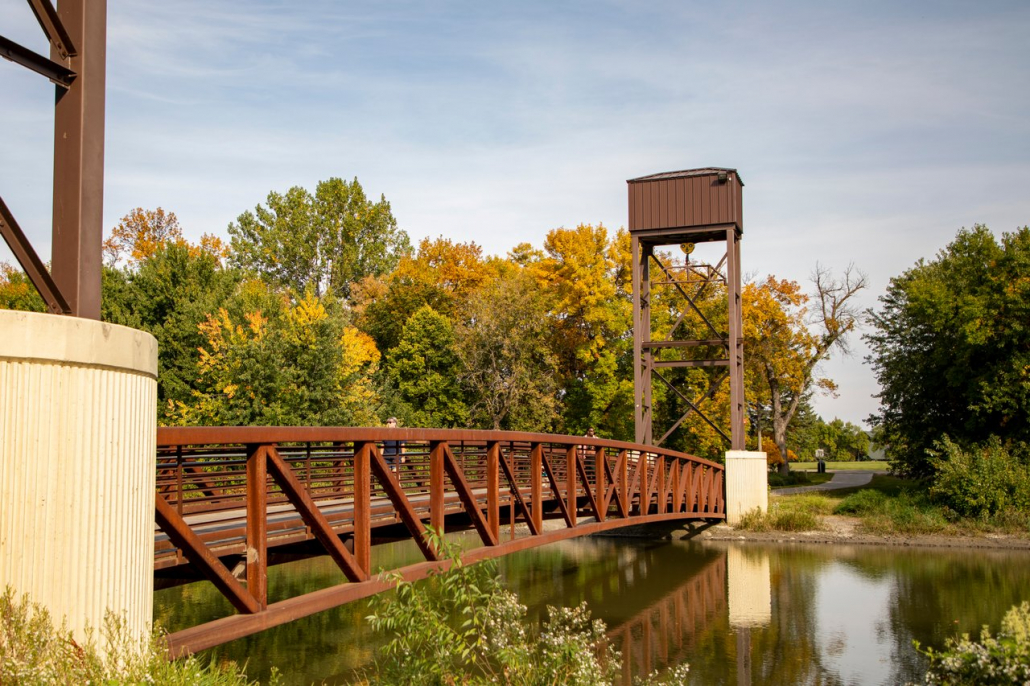 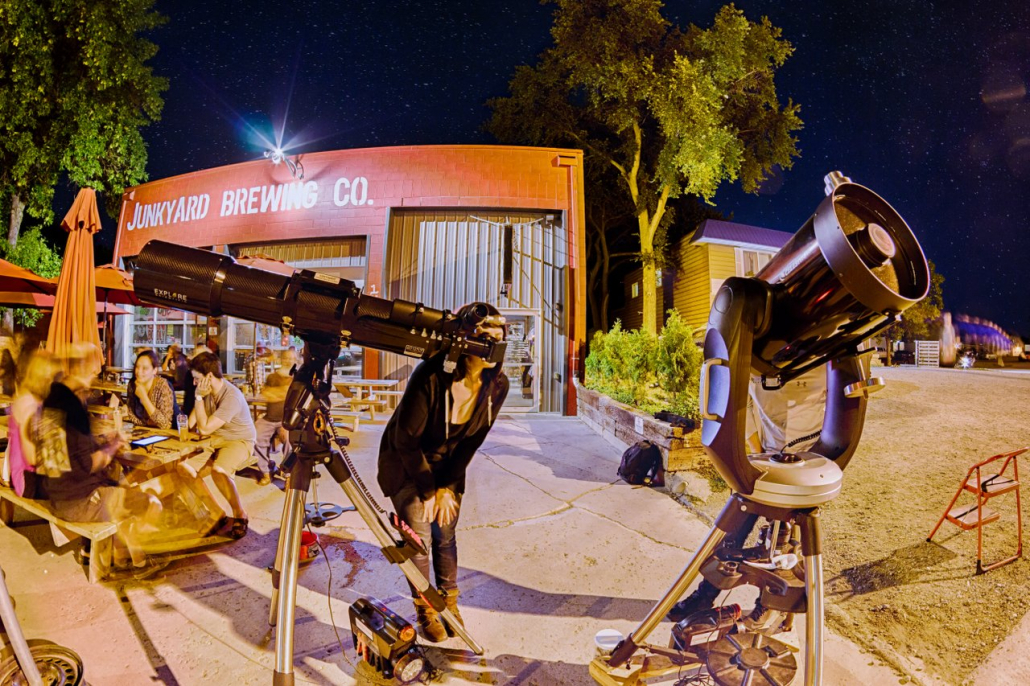 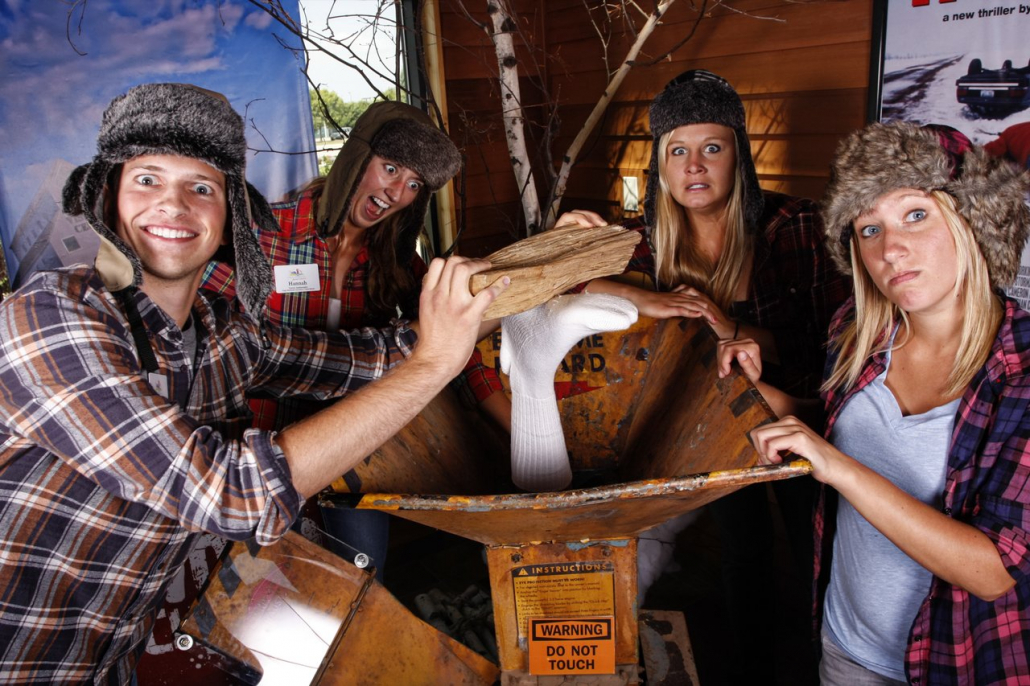